The SBMSC announces that it will not be running its Fairplay League this season while we seek a volunteer to help run the scheme.

Many Team Managers and Club Officials will have been aware the SBMSC Hon Secretary has been also acting as Treasurer, Fixture Secretary for the last few years and recently caretaker of the Fairplay Administrator role too.

We had hoped for a volunteer to step forward for the Fairplay Administrator role however with the new season about to start the hard decision has been made that we are unable to resource it. With this role vacant on the committee we would encourage members interested in helping to promote fairplay to contact the Hon Secretary as soon a possible. Until we have a Fairplay Administrator in place we will not be accepting fairplay submissions and so have taken the Fairplay system off-line.

More about the Fairplay League

Congratulations to U9 Fairplay winners, Henley Lions in U9 Red and runners up Bedgrove Dynamos Colts in U9 Yellow.

DNP = Did not participate in Fairplay. Note where other teams did not make many submissions, their own scores were adjusted downwards in line with the scheme rules.

Congratulations to the U7 winners, Pitstone & Ivinghoe in the West and runners up Downley Dynamos in the South. The Tables are: –

DNP = Did not participate in Fairplay. Note where other teams did not make many submissions, their own scores were adjusted downwards in line with the scheme rules. 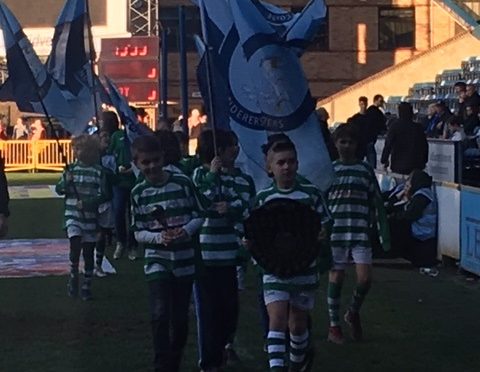 Last seasons’ Fairplay winners will be at Wycombe Wanderers FC ground a Adams Park this Saturday, 23rd February.  Each age group’s top team for sportsmanship will receive their Fairplay prize and enjoy a lap of honour.  This will take place at half-time in the Wycombe Wanderers v Gillingham match which kicks off at 3pm. How to get there.

Click the Age Group links for full details of 2017/2018 Fairplay prize winners, runners up and tables. SBMSC would like to thank Wycombe Wanderers for its generosity and for supporting the Fairplay scheme.

Great to see each age group’s top team for sportsmanship getting a great day out. Thanks @wwfcofficial for generosity and support for the Fairplay scheme. https://t.co/k9EaHzxT2J

Congratulations to Penn & Tylers Green Rangers in Divison 4 for winning U12 Fairplay League. Chesham Utd Clarets were Runners up

Congratulations to Westwood Park Utd for winning U10 Fairplay League. The buddyied teams AFC Lightning / Beaconsfield Town Colts got the best Player Average score but overall were Runners up. 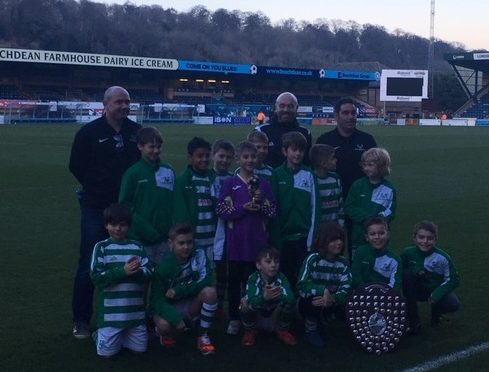 Congratulations to Downley Dynamos Whites for winning U9 Fairplay League. Thame Boys were Runners up. 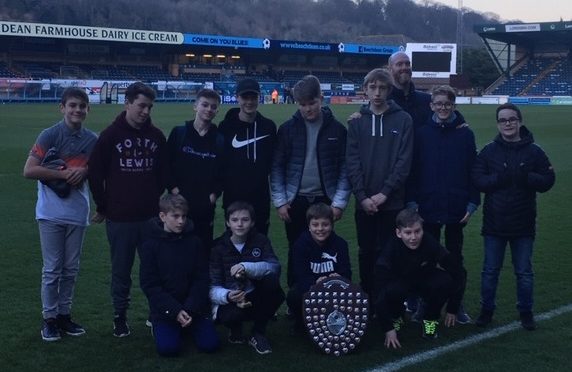 Congratulations to Beaconsfield Town for winning U8 Fairplay League. Pitstone & Ivinghoe were Runners up

Congratulations to Chesham Utd Youth for winning U7 Fairplay League.  Haddenham were Runners up

Congratulations to the U12 Fairplay winners and runners up for season 2016 2017. The top four teams were : –

The full tables were : –

The full tables were : –

The detailed tables are :-