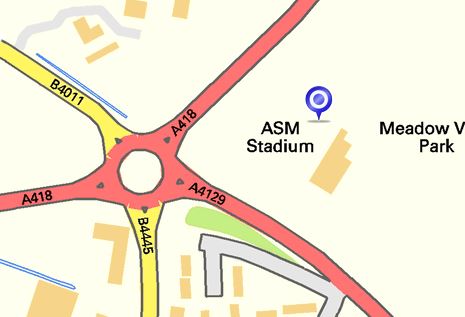 The 2015 cup finals took place at Thame Utd FC over two weekends for Under 11 and Under 12 groups. The winners for each division were : –

These cup final matches were the culmination of participating teams endeavours for each division’s cup. This season was the second time we ran the superb day played in a big stadium on a 9 v 9 pitch marked specially for the occasion with 9 v 9 goals.